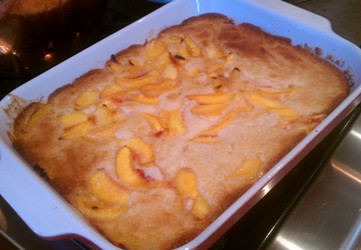 Warmer weather is just around the corner, and what better way to welcome spring than with the sun-ripened juiciness of peaches? Cobbler weather is finally here! Okay—so there's no such thing as "cobbler weather," but do you really need an excuse to make one of the most crowd-pleasing desserts on the planet? This month's peach cobbler recipe may be a cinch to make, but back in the days of the early settlers, it wasn't quite so easy breezy. Cobbler is actually a product of the early British American colonies, who were dismayed to learn that their native U.K. dessert, suet pudding, would be nearly impossible to whip up in America thanks to the lack of required ingredients and cooking equipment. And so, like the restaurant patron that rolls with the punches and orders chicken when the waiter announces they're out of steak, the Brits set to work concocting a new dessert. They covered a fruity, gloppy stew with stale biscuits and the end result was, well... nobody asked for seconds. But the dessert was fine tuned and perfected, eventually becoming the delicious treat we all know and love. In America today, varieties of cobbler now include the Betty, the Grump, the Slump, the Dump, the Buckle, and the Sonker (with some varieties sounding infinitely more appetizing than others). Cobblers most often appear in single fruit varieties, with blackberry, blueberry, and peach continually ranking as America's favorite flavors. The Deep South tradition also gives cobbler fans the option of topping the dessert with vanilla ice cream (and I know what you're thinking: I'm way ahead of them on that one). As our Southern belle friends would say:
Enjoy, y'all! - Cameo Girls 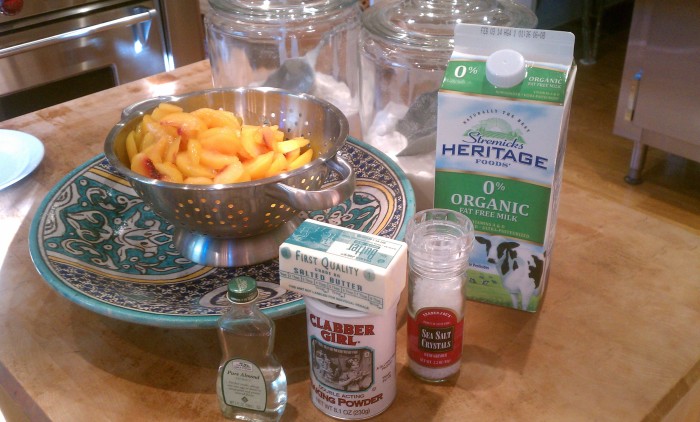 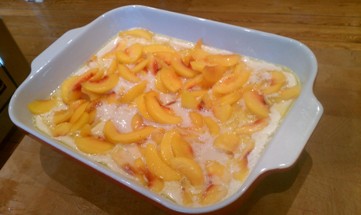 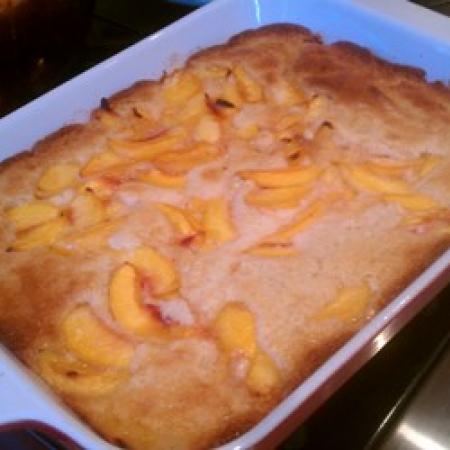 The Cameo team helps customers with one or more of the following: 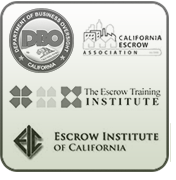 Sign up to receive our legendary recipes when you join our Cameo Culinary Club. 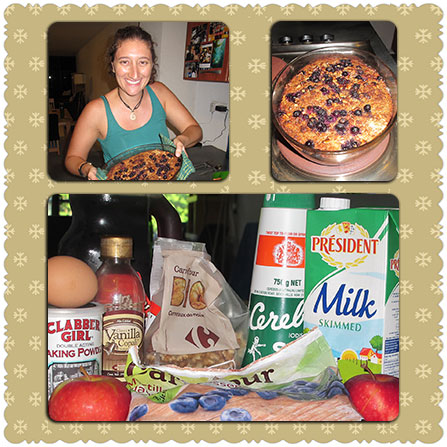 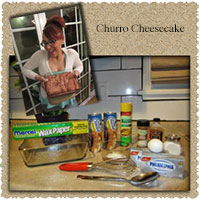 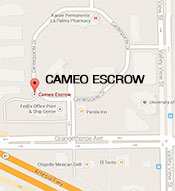